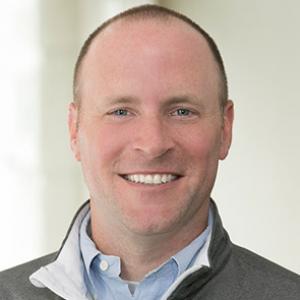 Craig Lennon joined Google in Oct of 2013, where he now leads global voice and messaging interconnection efforts. Craig additionally is responsible for the partner development and operation of Google's global voice and messaging infrastructure, in support of Google's products and services. Prior to joining Google, Craig served in various positions in business development, carrier operations management, public policy, and finance while working for Vonage and Broadview Networks (now Windstream). In 2016, Craig became a member of the Somos Advisory Board and his team is currently leading a number of Google's engagements with industry stakeholders including trade associations, standards committees, and government agencies. More recently, Craig was appointed to the North American Numbering Council by the FCC in 2017.

Learn more about how this new mandate impacts you and how RealNumber DNO can help by providing a powerful solution for Gateway Providers and U.S.-based operators.