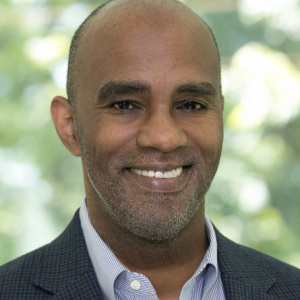 Michael Day joined the Board of Directors in June 2017. Michael serves as the Chair of the Audit Committee. Michael has extensive experience as both a Board member and executive-level leader in corporate finance and accounting.

Michael currently serves as President and CEO of Topa Insurance, a leading boutique property-casualty insurer. Prior to his role at Topa, Michael served as the Chief Financial Officer of CSAA Insurance Group. Additionally, he was the CFO of AAA of Northern California Nevada Utah, formerly combined with CSAA until 2011, and held senior finance positions at  Africast Global Media, MTV Networks and The Walt Disney Company. While with CSAA, Michael served on the Board of AAA Life Insurance Company and served in the roles of Board Chairman and Board Vice Chairman and as Chair of the Finance and the Nominating and Governance Committees.  Michael serves on the Boards of Topa Insurance and Puppet, an infrastructure automation company.

Somos, Inc. today announced the hiring of Kristine Hansen as its Vice President of Sales.

The new streamlined, intuitive Resp Org Change (ROC) System is now LIVE! With the completed migration of the ROC into the. TFNRegistry™.