From promoting diversity and inclusion in – and out – of the workplace, such as Nneka Chiazor, Vice President, Government and Public Affairs at Cox Communications does, to shaping strategic product direction, as Alla Reznik, Executive Director, Product for Verizon Business Group does, members of Somos’ Advisory Board serve as key contributors to our organization’s mission of empowering more trusted connections between brands, consumers and communities.

In the latest installment of our Advisory Board Member spotlight series, we are excited to introduce readers to Gene Lew, VP & Principal Architect (Mobile), Salesforce. A true telecom and mobile messaging pioneer, Gene is both an experienced entrepreneur as well as a forward-thinking engineer who time and time again, has not only envisioned the future of tech, but helped build it! 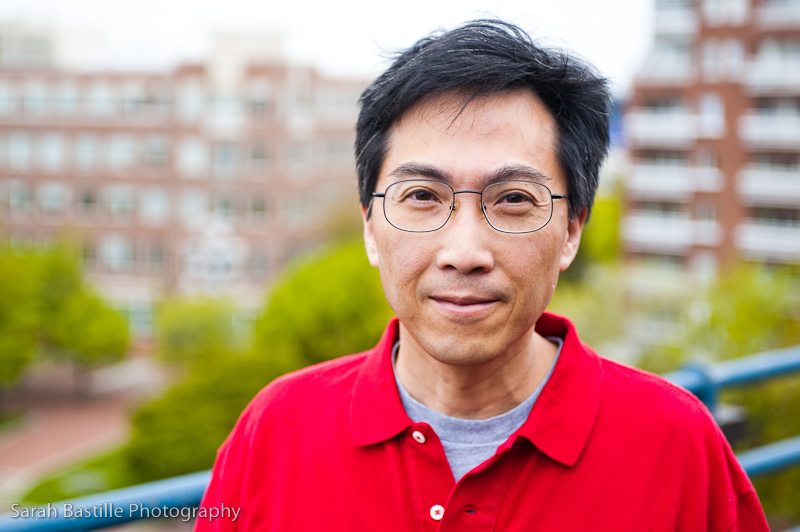 If anyone were to personify the famous quotation from Stephen Hawking, “Quiet people have the loudest minds,” it would be Saleforce’s VP & Principal Architect (Mobile), Gene Lew. To say that he has a venerable background is an understatement – Gene is a true pioneer and futurist whose resume reads as a primer in tech innovation. From his first position out of university as a junior engineer working on TCP/IP, to his current pursuits in cloud-based messaging and emerging technology such as eSims, his work has been pivotal in advancing IP networking, mobile communications and more.

With all the innovations Gene has been a part of developing throughout his career, perhaps one of the most fascinating experiences for him has been watching the evolution of text messaging. As someone who’s been texting since the 1990’s, watching a simple and limited text-based communications vehicle grow into a global channel – one which the world could not live without now – has been quite the adventure.

“Being an engineer, I started texting in large part out of simple curiosity,” Gene shared. “In looking back, it’s crazy to think about how far SMS has come. I still remember a time way back when we only had flip phones and had to press the dial pad numeric keys however many times to get the right letter or number or capitalization. In those days, I NEVER would’ve imagined that in the future, we’d get everything from notifications for flight boarding to promotional campaigns on our mobile devices.” 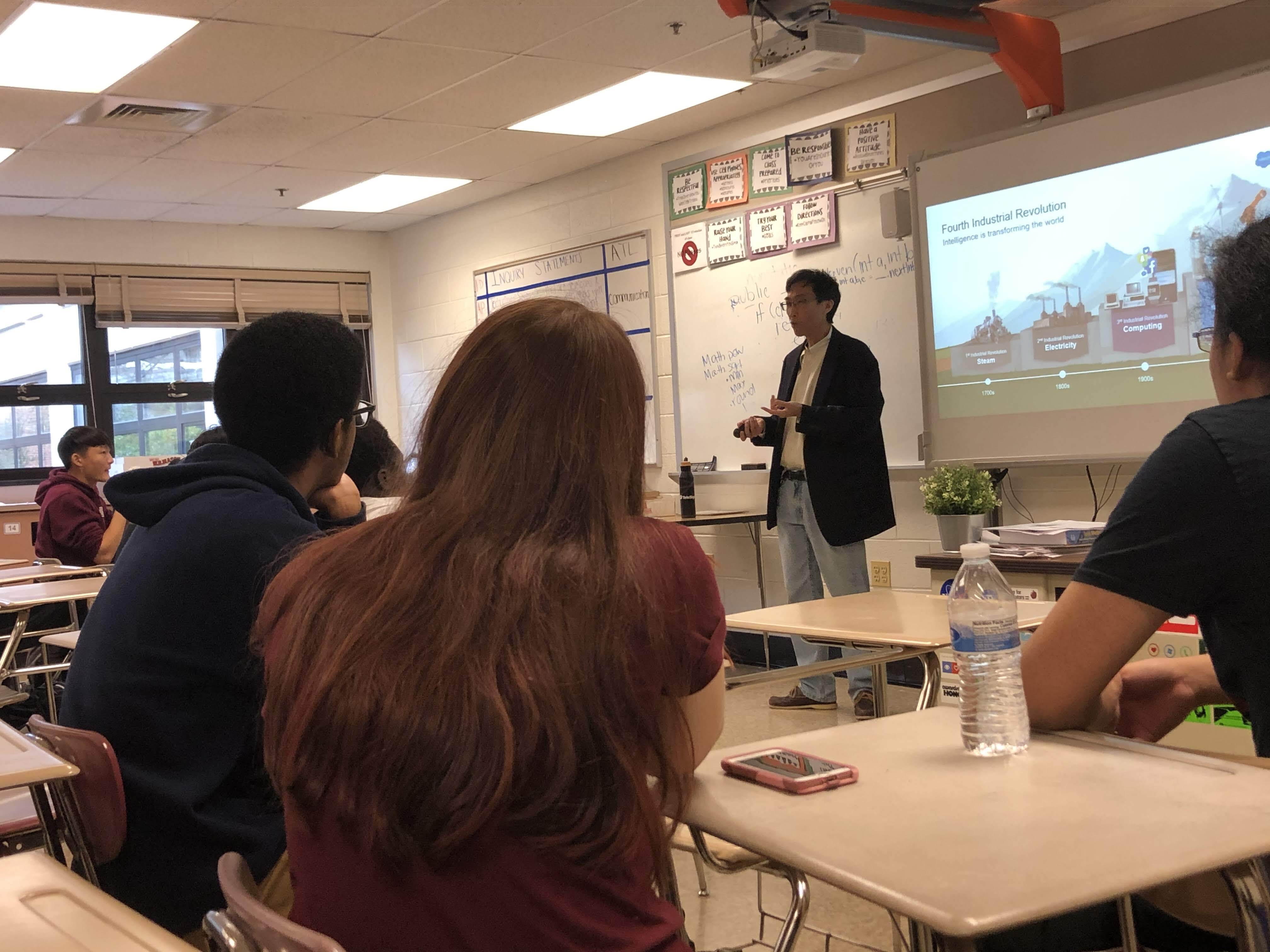 As SMS became more mainstream – thanks in large part to a new generation of savvy, device-centric texters – unfortunately, it likewise became a target for determined scammers and other bad actors intent on defrauding innocent consumers. As an engineer focused on developing safe, secure and impenetrable technology, Lew has constantly been at the forefront of delivering solutions that both protect the future of messaging as well as curtail potential obstacles. From implementing blockchain technology as well as single source of truth (SSOT) architecture, these efforts and more are helping to ensure trust in telecom remains.

“In today’s interconnected, digital world, we’re much more dependent on trust in communications than is acknowledged,” says David Stewart, SVP and Chief Business Development Officer at Somos. “Knowing this, it’s mission-critical that we’re always aiming to build better solutions that inspire trust. Here at Somos, we’re thrilled to have someone with Gene Lew’s depth of experience playing a contributing role in how we innovate and develop the next generation of trusted solutions.”

To learn more about how Gene Lew – together with his peers on Somos Advisory Board – are helping to keep telecom innovative and at the forefront of digital transformation, visit www.somos.com/about/our-team.

Team Somos is Hitting the Road Throughout 2023!

Team Somos is gearing up for an exciting year of travel to the best conferences, tradeshows and symposiums in telecom!! From creating new connections to learning about the latest trends in tech, 2023 is destined to be unlike any other!

Taking our Leaders with a “Higher Ambition” to the Next Level

XConnect has partnered with IDT Global to utilise XConnect’s RealNumber DNO database that contains over 6 billion local and toll-free numbers in North America.